The most important thought piece this year …

Posted on April 14, 2015 | Comments Off on The most important thought piece this year … 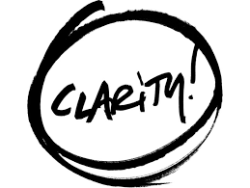 The Alaska Dispatch News last week published what is likely the most important thought piece — at least on fiscal policy — yet this year.

But we don’t have to go down that path. If managed properly, income from Alaska’s assets — oil revenues and earnings from all our financial accounts (including the Permanent Fund, which was created to take over the support of public services from declining petroleum revenues) — can sustain both a $2,000 dividend and a stable and predictable state budget of about $4.5 billion, growing with inflation and population, long into the future.

The full piece is here.  If you care anything about this issue — and all Alaskans should — you should read it … maybe several times.

Comments Off on The most important thought piece this year … 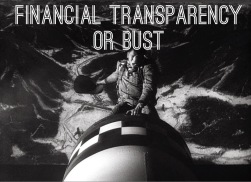 Last Friday, the Department of Revenue issued the Spring 2015 update to the Fall 2014 Revenue Sources Book (RSB).  Among other things, each year the Fall Book contains a forward look at the revenue portion of the state’s fiscal condition over the next 10 years.  As the legislature and Governor finalize the upcoming year’s budget, the Spring update revises that forecast, usually focused on the next two years, for known and measurable changes occurring since the Fall forecast.

The Spring update starts down that road by revising the oil price forecast across the same ten year period as the Fall Book.  While some, including me, may argue that even the Spring update paints too rosy a picture of future oil prices — for example, the Spring update forecasts the FY 2022 oil price to average at around $102; as of this writing, the current futures market prices for the same period level out at $77 (Brent) and $66 (WTI) — it nevertheless is a more realistic picture than derived from the Fall Book. END_OF_DOCUMENT_TOKEN_TO_BE_REPLACED