The Keithley Survey – Accountability in the State Legislature 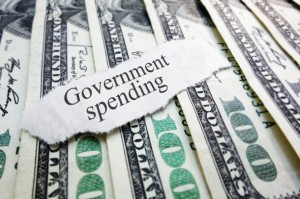 A column from Alaska Politics & Elections …

Earlier this month I announced that I intend to spend up to $200,000 of my own money in an independent expenditure effort this fall directed at 3 – 5 legislative races. A copy of the initial press statement outlining the effort is here. END_OF_DOCUMENT_TOKEN_TO_BE_REPLACED 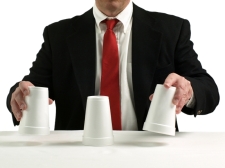 In the past few days Governor Parnell has been making the rounds of various talk shows, touting his accomplishments in anticipation of the end of the current legislative session and the coming election.

One of those claimed accomplishments relate to the budget, but in order to claim success in that area he is engaging in a shell game, hiding a big part of state spending under another cup in order to make his budget numbers look better.  Its not honest and is something which should significantly trouble those concerned about Alaska’s current budget — and Alaska’s fiscal future. END_OF_DOCUMENT_TOKEN_TO_BE_REPLACED